This is the 5th Edition of this Adventure Race being held in Sta. Cruz, Davao Del Sur and at the same time the 2nd International Edition of this race which was held last April 28, 2012.

I came to know about this race when I asked the members of the Elite Team Bald Runner if they are interested to join in this year’s TNF 100 in Baguio City. The answer that I got was that they had been preparing for an adventure race to be held in Mt Apo/Davao Del Sur. It was my first time to hear such event and later found out that the Cash Prizes are simply not to be ignored. (Note: My Elite Team Bald Runner had been past Champions in the TNF 100 since 2008). I heard for the second time about this event from mountaineers when I had my “peak bagging” feat at Mt Apo during the Holy Week. After a thorough research on the mechanics of the event on their website, I was hoping that my elite runners would make it to the podium finish.

Due to its “low-profile” exposure among the ultrarunners in the country and its mechanics, trying to form teams among the “usual suspects” would be a hard proposition. Plus the consideration on the logistics and financial resources needed to join the race is very expensive. However, if you are good in mountain trail running and have the capability to land among the podium finishers, the Cash Prizes would replace ones investment in joining this race. 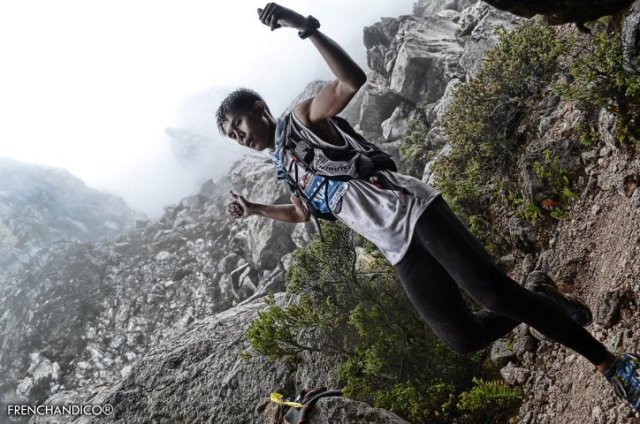 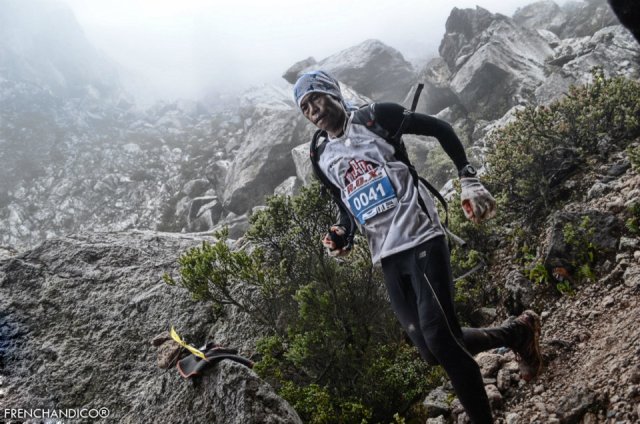 I was surprised to see a picture of Gerald Sabal posted on Facebook with the boulders of Mt Apo as the background with a note that he is featured as one of the Champions of the event. I immediately called Gerald to congratulate him and found out that his brother Cresenciano, was his team mate!

Cresenciano and Gerald Sabal won as the Team Champion in the 2nd edition of the International Boulder Face Challenge and won the purse of P 150,000. The team of Alquin Bolivar and Raul Lamprea landed as the 7th Finisher with a purse of P 10,000. 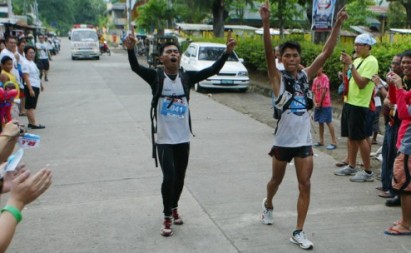 Cris and Gerald established a Course Record with a time of 15:38:33 hours, breaking the old course record by more than 7 hours! Awesome!

Read the result and related story on Dabaw Pinoy.

Congratulations Cris & Gerald and to all the Finishers!