In my country, Philippines, elite runners come from poor families. It is either they grew up in the mountains and in areas which are not easily accessible by public transport system. You can ask those consistent Podium Finishers in our local races and you will find out that I am telling a fact.

Show me an elite runner who was raised in a rich family and in a populated city and if you can tell who he/she is, then I would say sorry for telling the reality of our sports in running.

I had a chance to live and train with elite runners who have the potential to become members of the National Pool in long distance running. I even went to the extent of housing and feeding them immediately after I retired from the active military service with the thought of developing them as members of the National Pool in Running. And through my daily conversation with them, all of them belong to lowest income bracket of the Philippine society.

The sad reality of everything is that, even if they are qualified for the National Pool, there is still “favoritism” on who will finally join the National Team. Worst, when they send my elite runners to the National Training Camp without any stipend or financial support. In the end, due to frustrations, my elite runners left the training camp after one week and finally, decided to become a soldier.

In our National Games, “raw and native-talent” runners who represent their respective Regions and considered as Podium Finishers with potentials for development to become an Elite Runner are being “scouted” by Coaches of the different Colleges and Universities and they are offered free tuition/scholarship as long as they represent their respective Alma Mater in Collegiate/University Sports Competition. So, most of these poor athletes would take this opportunity to earn their education and leave the locality where they grow up. Whether they earn their College Diploma or represent the country in international races or in the South East Asian Games, they still remain to be poor.

That is the sad reality of our long distance elite runners. They are poor and they remain to be poor! 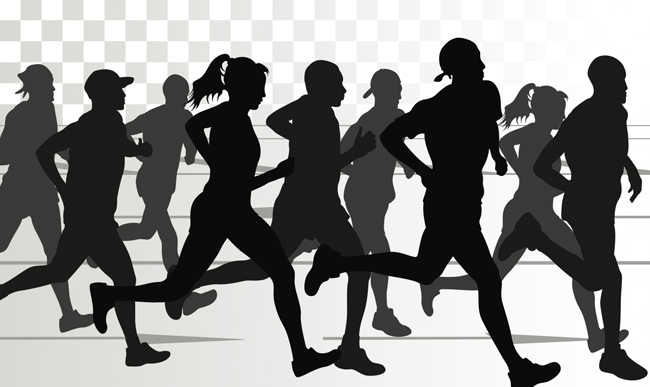 2 thoughts on “Running: Sports Of The Poor”